While on vacation in Long Beach I found something a miss. The cost to stay at a hotel has not only increased but pretty soon you will need to pay for the air that you breath.

What am I referring to ? Incidentals or more exactly Hotel Incidentals. I went to three hotels while I was in Long Beach actually five but I stayed at three. Each one had its own set of standards so let's say Hotel #1 was Frugal Hotel Hotel #2 was Medium Hotel and Hotel #3 was OMG! That's so Expensive.

Now, Generally speaking I figure $100 incidental is normal because in all real honesty the fee is insurance that you won't trash the hotel room or steal the towels. I can actually see why incidental fees are necessary and efficient except when the hotel issue a fee for every single thing and that fee is so out of line with the norm you are basically paying for the staff there. So let me review some incidentals of my last trip.

Hotel #1. It was frugal yes, but I am SUPER Frugal remember I like to prepay for my hotel stays and while I was familiar with this chain hotel and had some expectations because I had read both Yelp and travel site reviews. Honestly, I was just happy that there was a swimming pool, seriously I didn't care about anything else. Yet, I found myself needing to pay for Internet Service.

Okay Internet Service considering I live in the Silicon Valley and we have free wifi in just about every toilet and cannabis dispensary I was surprised but pleased with the price option of under $3. So I was happy to pay it. Plus remember my goal was to hit the swimming pool not be online.


Hotel #2 Its your middle of the road chain. Yet due to the proximity of oil wells for my best guess there was an fee for what appeared to be complimentary bottled water at the front desk. Yes...I was checking in, saw the nice display of bottled water asked if I could have one and given permission then after taking a sip told I needed to pay ( and I kid you not ) $5 for the bottle of water I could get at Whole Foods for $2. Yes, this was considered an incidental and I fell for it. Trust me I wasn't going to ask about the fresh fruit display that was tempting me I could only imagine the $10 apple I would eat.

Hotel #3 was OMG ! While I am trying to enjoy a small time out of the Silicon Valley in a nice super luxury hotel. Yet, as I did with the previous two hotels I researched the heck out of it. Lo and behold even when I made my reservation I was not told of an ASTRONOMICAL Incidental fee. Now, in general I wouldn't give a thought to it as long as I am told about it prior to arrival. Hotels #2 and #1 were upfront and honest for this nice hotel to purposely withhold that information means I can not trust them. But the thing I could not understand was what the Incidental didn't cover. Folks we are talking about a $500 fee and I would still have to pay for Internet Service, Parking and Valet, and Gratuities for something I thought I already gave a tip for.

Why would a hotel withhold or not concisely explain what the Incidental fee was for?  The only thing I could think of was Insurance that this place has the worst insurance coverage that each of the guests have to pitch in or worse the hotel has zero capital to pay for their staff so they pass the costs onto their guests because a $33 parking fee equates to a Valet paid $18 plus Insurance plus benefits that is $33.

After I got down from the ceiling after hearing my incidental fee at Hotel #3 I said I don't have it and I might have $50 bucks so I give the Manager my prepaid card...and he charges $75 not $50 ...guess I won't be enjoying the restaurant afterall.

In fact when I compare the three hotels I am still surprised that Hotel #1 is the one I would return to if I ever travel to Southern California again. Odd how something as simple as being truthful can make you a loyal customer. 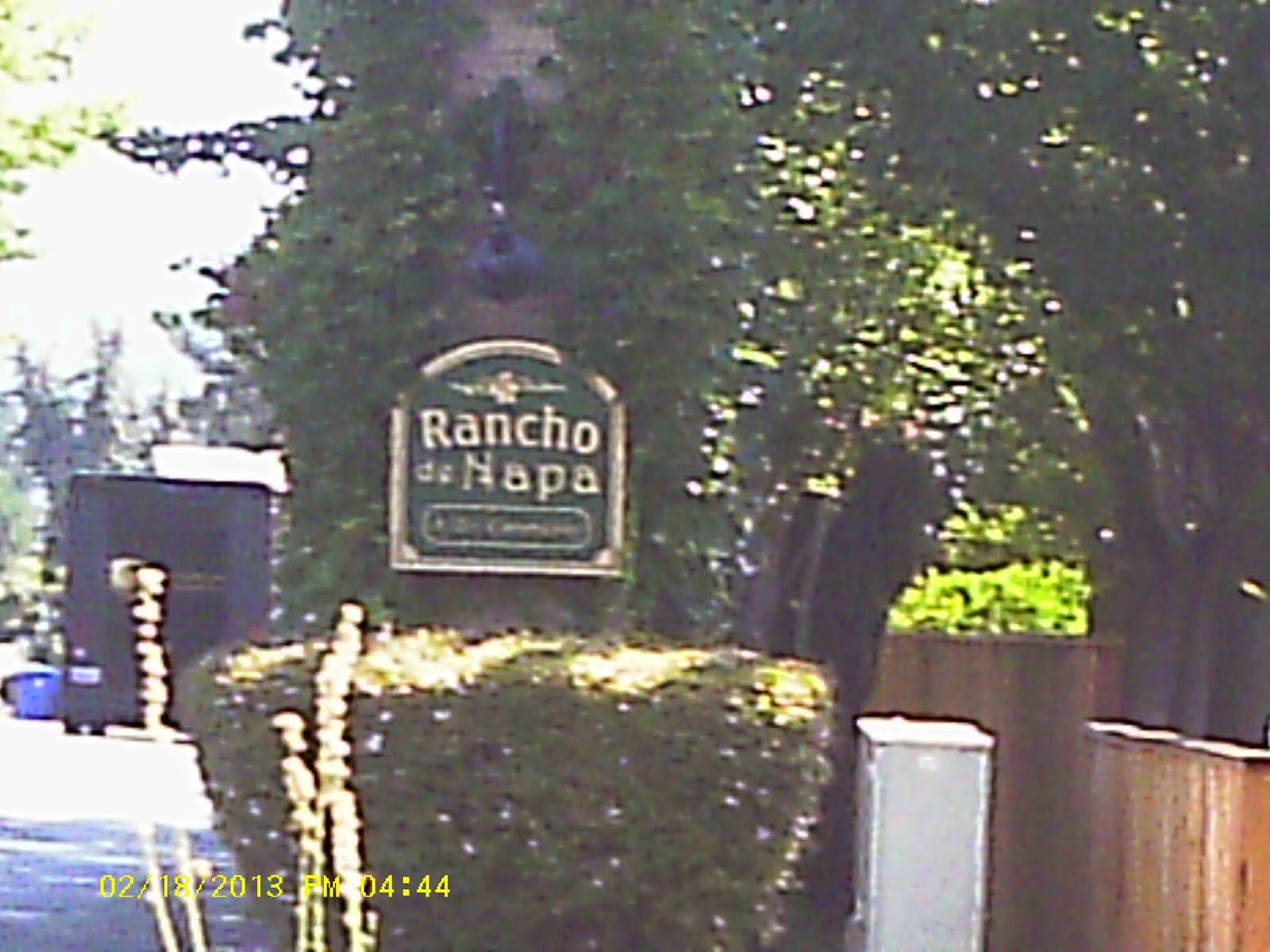 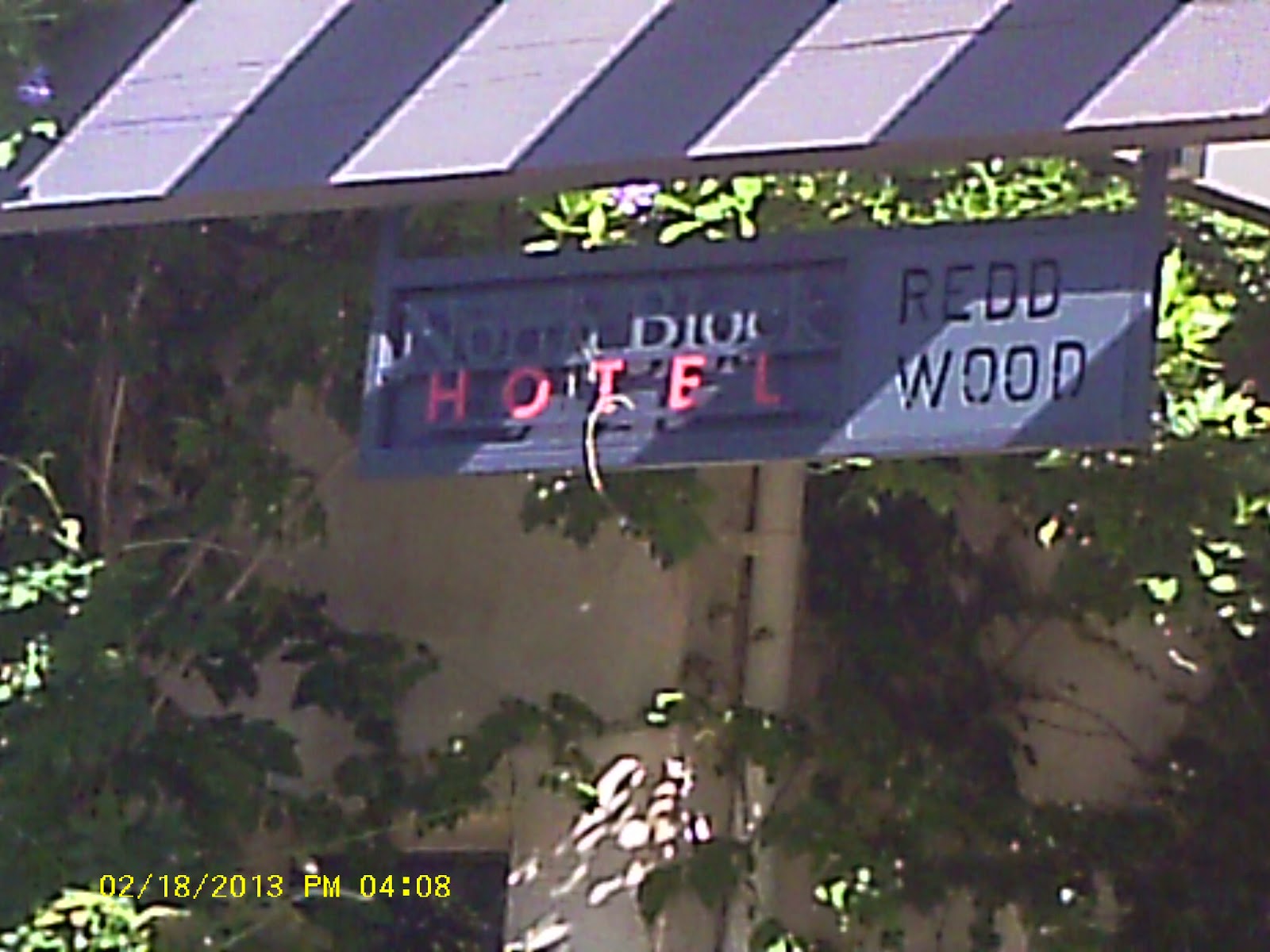 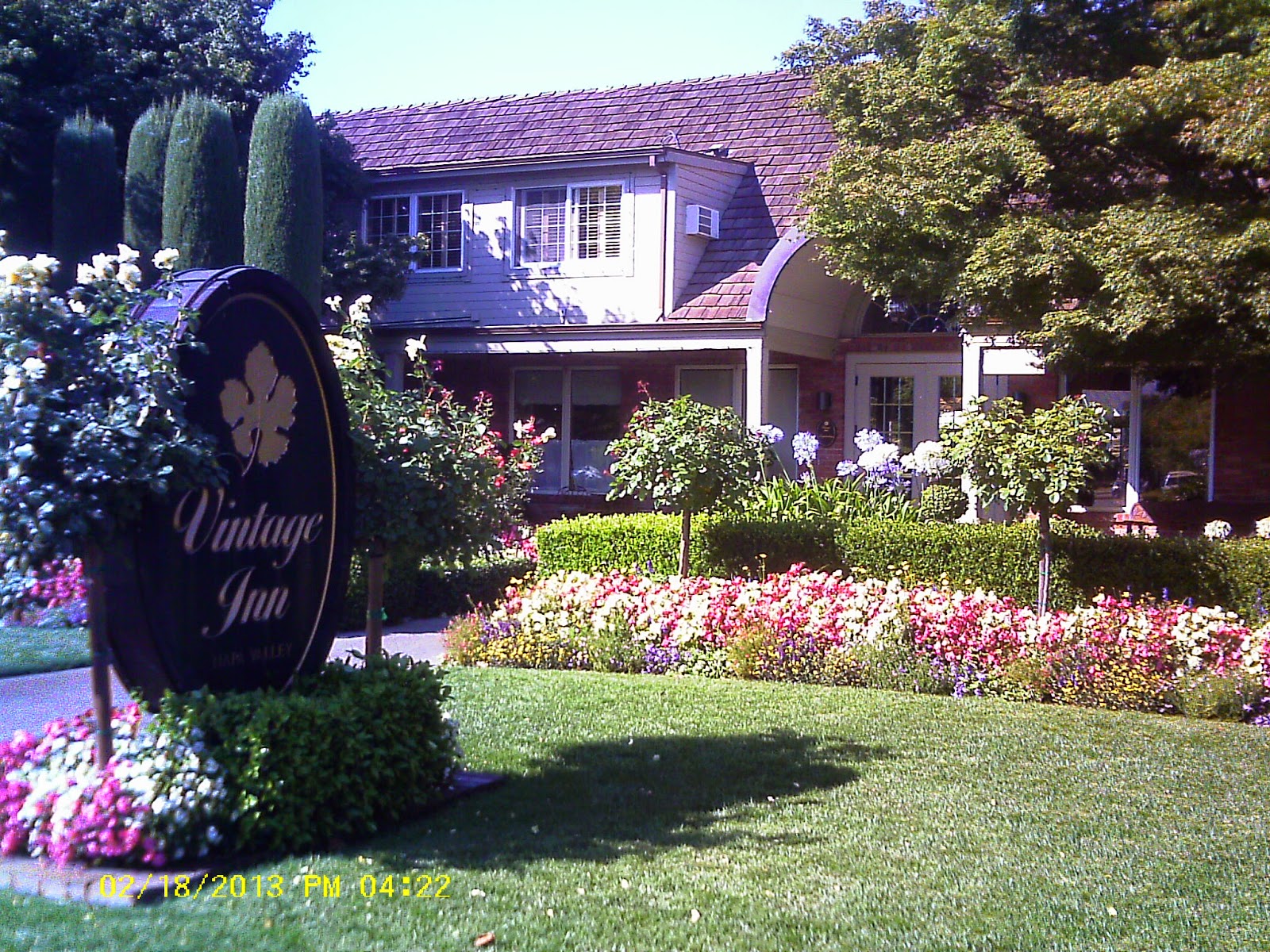 Posted by Patricia Appelquist at 8:07 PM