Many towns promote their own film festival now and it is always worthwhile to see who and what is upcoming in the cinematic world.

Cinequest annually is in March of each year but, is more accessible as there are meetups allowing aficionados to influence the next year.

The meetups are great way to celebrate volunteers, find a new "local" local hotspot and get to meet the festival makers in person. 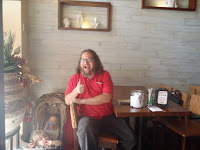 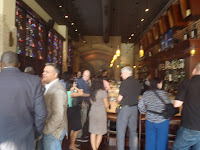 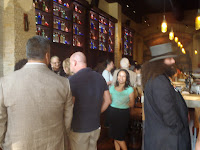 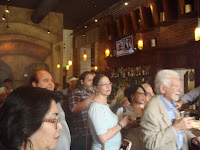 The 2017 Film Festival schedule is definitely looking to be a very busy one with the inclusion of or introduction of Virtual Reality (VR) films. This new technology was also a feature at the Silicon Valley Comic Con Festival that will actually be happening after the 2017 Cinequest in April. 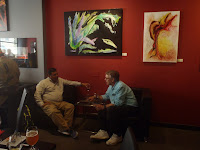 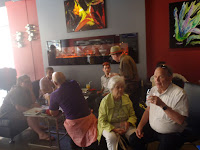 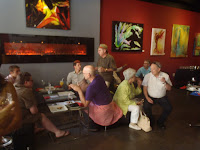 Cinequest Meetups were featured at prime downtown San Jose locations Vyne Bistro and Nemea Greek Taverna These locations are also dual purpose as most VIP events that happen during Cinequest happen in these hot spots.

The opportunity to mingle with the movers and shakers behind the scenes is an opportunity not to be missed so be sure to find your favorite film festival and sign up.

Posted by Patricia Appelquist at 2:19 AM