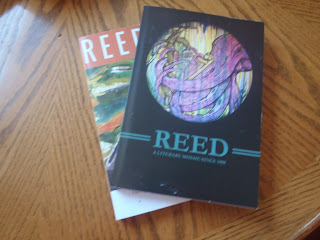 The first book is the 2014 REED Magazine  is really good.

It has a definite masculine voice which is good to escape the daily commute.
Inside is great works by Philip Jason Lewis J Beilmann III and Mark Lewandowski among others but these three were my first reads and while amazing I just kept going back to re-read these works that pull you in and make you stop and think.

From bricks to travel to a city where tourists are constant invaders like those several years before.

That is the point of stories, poems do make you rethink and see prose before you eyes that touches your soul. 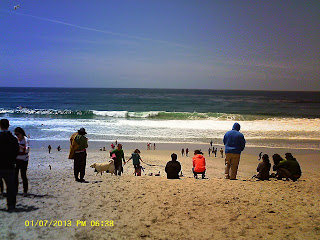 Posted by Patricia Appelquist at 4:01 PM