San Jose is a city without much of an identity and for that reason I call it Oz complete with millionaires sitting next to homeless people on public transit.

Though there is some events you will want to go to !


Silicon Valley Law Group CEO speaks to the YCP on Tuesday April 4th because we work religiously plus its free! 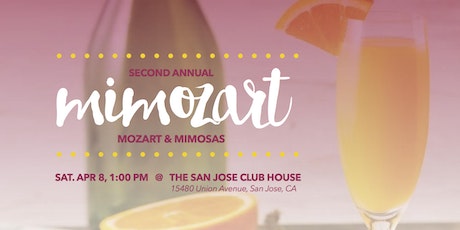 
After  Silicon Valley Comic Con you can get some Cognitive Computing on April 25th in Foster City which is actually just north of Menlo Park and east of Redwood City.

OPEN Silicon Valley on April 29th has more Augmented Reality for you.

Posted by Patricia Appelquist at 12:46 PM