Here you go planning and getting ready for XYZ event and There is the Parade, Protest, or other Public Activism. Its not bad but it happens and this is such a case....

The weekend of the Silicon Valley Comic Con was also the weekend for The March for Science and Earth Day.

To say the least there was a lot of people

and it was great to share the space with so many people local and visitors to San Jose. 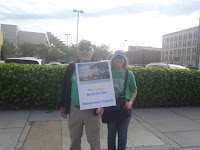 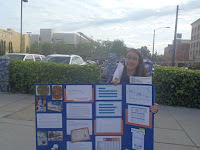 While I headed one direction hundreds headed the opposite direction that included a Science Fair ! 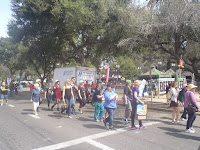 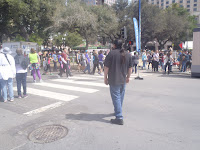 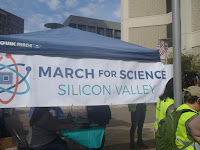 So while you maybe heading to VidCon or a Film Festival check your local listings you might find yourself joining in a very important cause too! 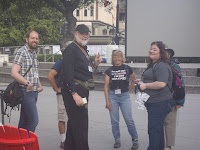 I am including this picture of the press team that was in support of the March For Science ...they also worked really hard.
Posted by Patricia Appelquist at 7:37 AM